“Good food in a good place”
This is a promise that Cindys has delivered to its customers everyday since 1972.
HOW WE BEGAN
Cindys began as a quaint neighborhood bakery that served freshly baked goods to the community in Tarlac City. It quickly gained popularity for its fluffy breads and buttery pastries that served as the breakfast and merienda of choice for many.
FROM BAKERY TO QSR AND BEYOND

Launching off of its crowd-favorite breads and snack specials, Cindys transformed from a simple bakeshop into a full service eatery, buffing up its menu to include more savory dishes like its best selling Palabok and Chicken Barbecue.

Armed with delicious home-style dishes along with sweet and savory snacks, Cindys began to rapidly expand, serving its delectable delicacies to Olongapo and Metro Manila.

IT’S ALWAYS BETTER THAN YOU REMEMBER

Beloved by its patrons for its scrumptious food and welcoming atmosphere, Cindys has earned its place in the hearts and minds of the Filipino people. Its cherished heritage of serving hearty, heart-warming meals that remind people of home and family has given it the reputation of being the place to be.

With 67 branches across 13 provinces and major cities around Luzon, Cindys continues to serve its signature meals and baked goods to a standard of quality that keeps people coming back for more, ensuring that it’s always better than you remember. 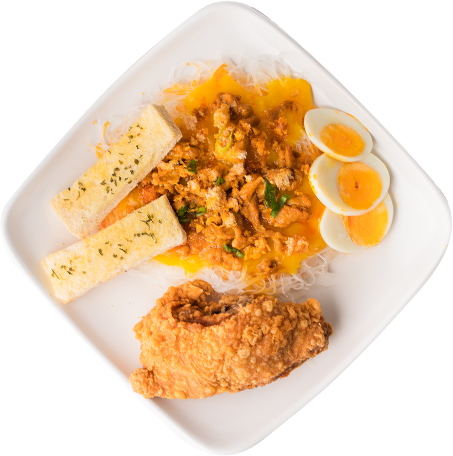 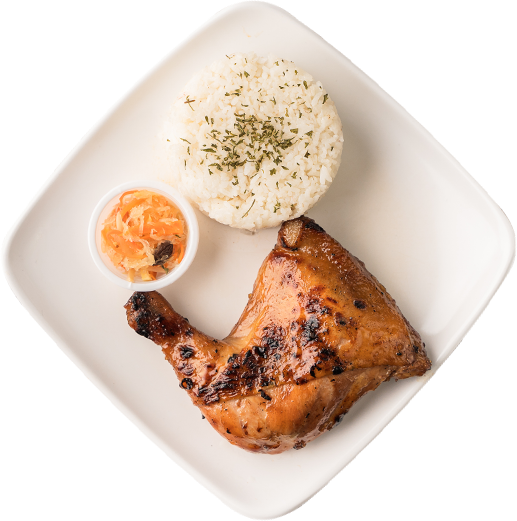 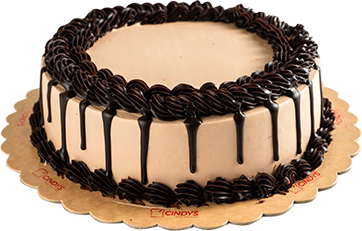 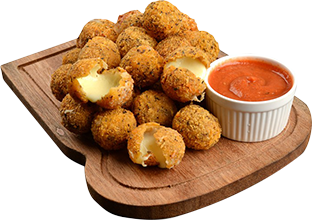